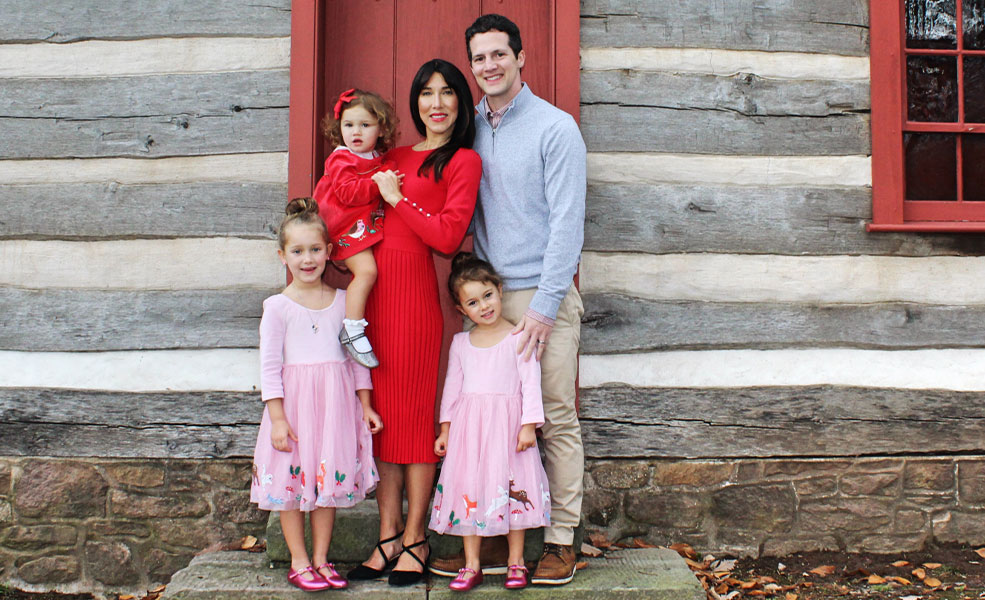 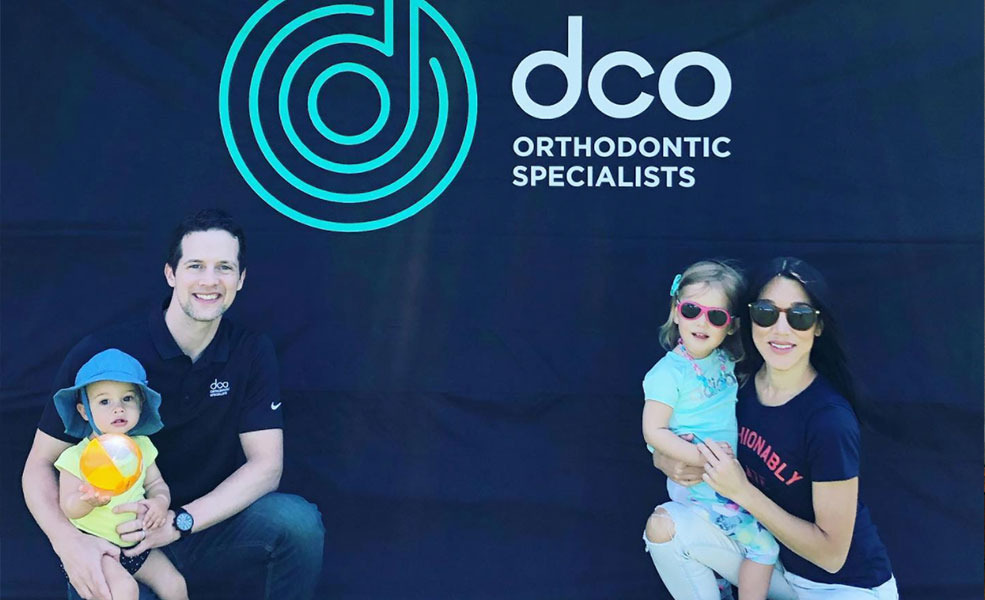 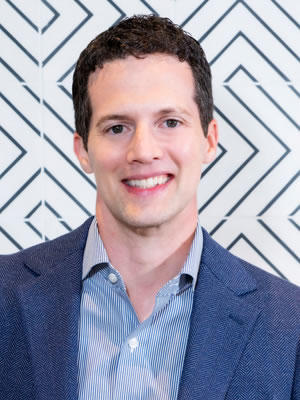 Dr. Daniel Cassarella attended Harvard University, where he graduated with honors and served as the president of his dental school class. After earning one of the top scores in the nation on the national dental board exam, he was selected to attend an elite three-year orthodontics residency at UCLA.

During his time at UCLA, Dr. Cassarella served as chief resident and upon graduation became a certified specialist in orthodontics and dentofacial orthopedics. He has presented his research to international audiences and is a published author.

Dr. Cassarella has been practicing orthodontics exclusively for more than a decade. He is a Diplomate of the American Board of Orthodontics, which means he has undergone a rigorous, voluntary testing process that represents an orthodontist’s personal and public commitment to the standards of specialty practice and lifelong learning.

A native to northeastern Pennsylvania, Dr. Cassarella grew up in Hazleton and attended the prestigious Schreyer Honors College at The Pennsylvania State University. During his time at Penn State, Dr. Cassarella served as president of the National Society of Collegiate Scholars, the largest student organization on campus.

His love for helping each patient become the person he or she wants to be is what drove him to open his own practice. For Dr. Cassarella, the best thing about orthodontics is meeting new people, getting to know their hopes and aspirations, and creating personalized plans that help everyone reach their individual goals.

When not in the office, Dr. Cassarella enjoys traveling, sports, fitness, and spending time in nature. Nothing brings Dr. Cassarella more joy than being with his family. Dr. Cassarella and his wife have three young daughters and a rescue pup.

Dr. Cassarella has had the honor of speaking at a wide variety of events across the United States: 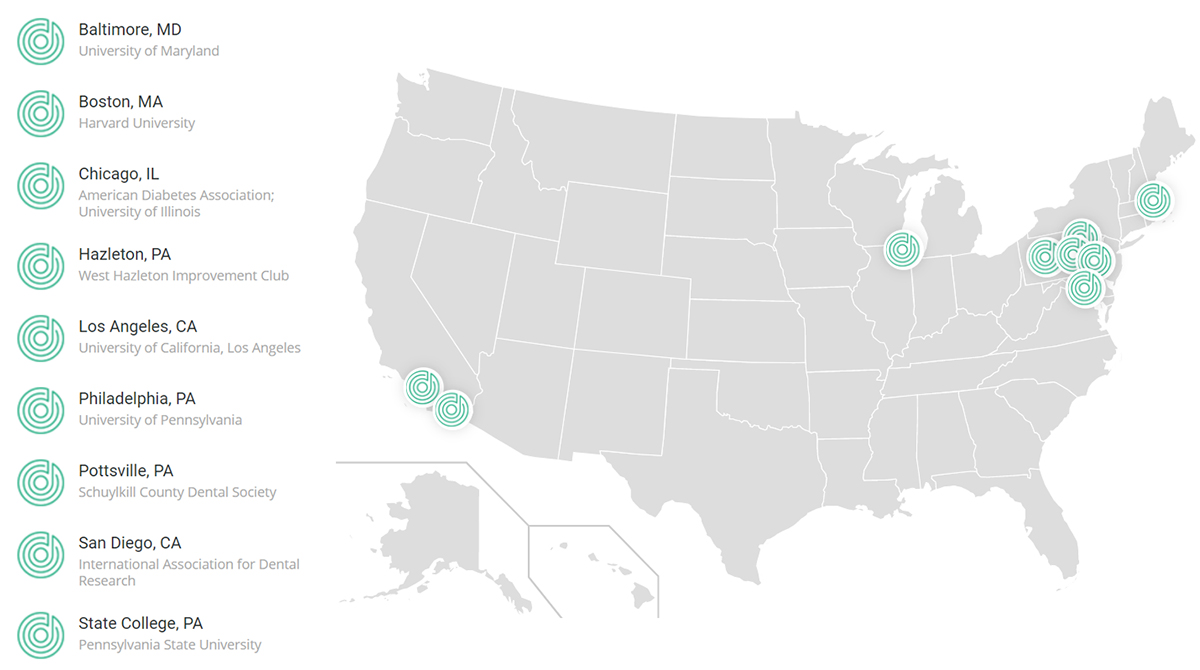 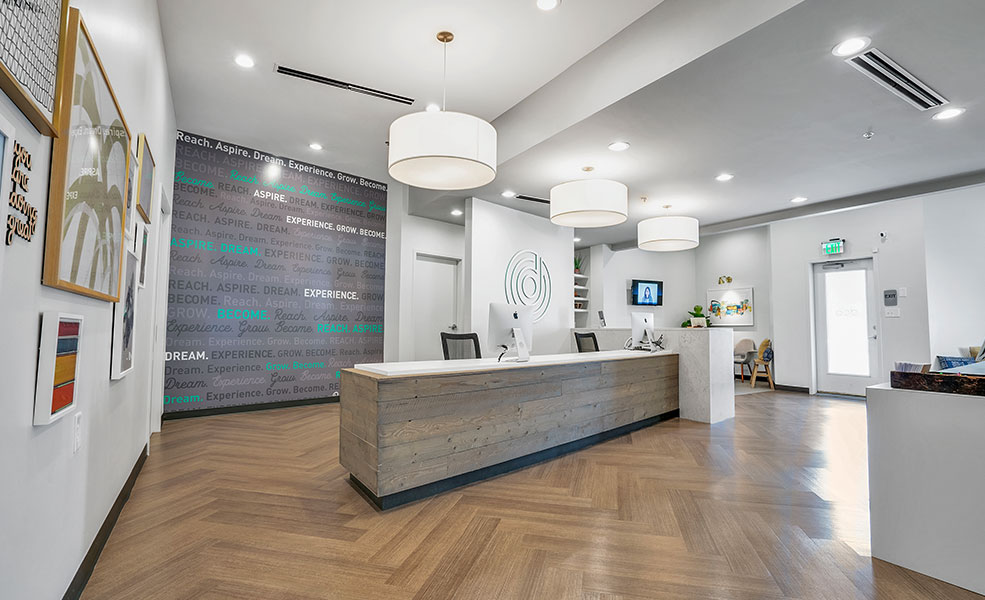